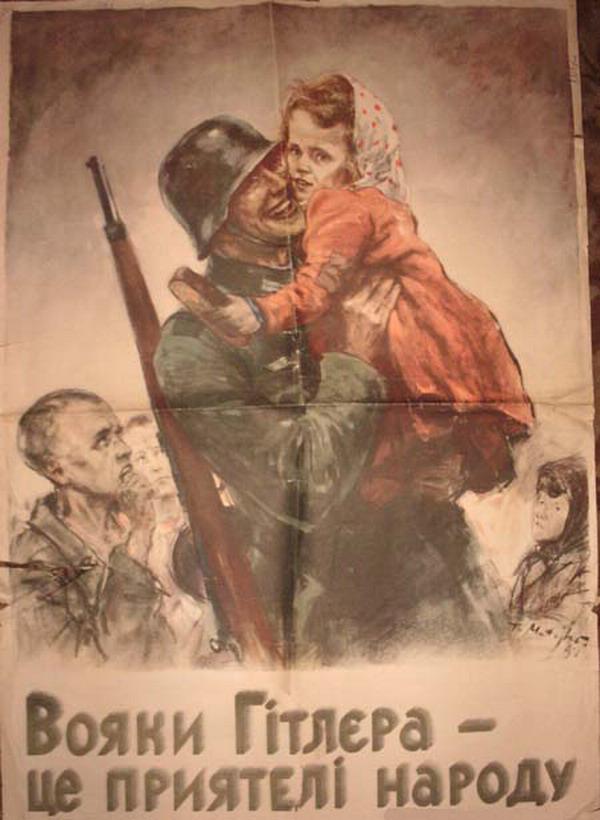 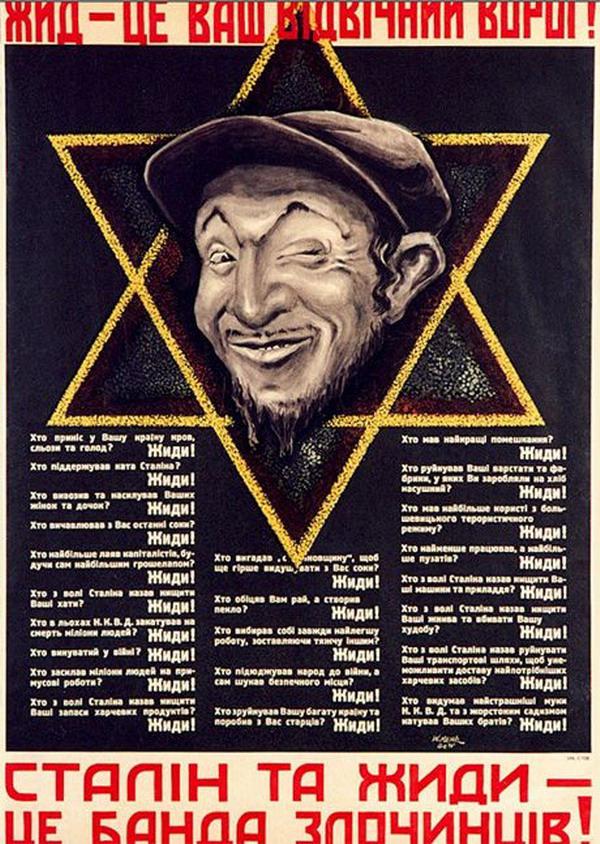 Jew your eternal enemy. Stalin and jew is a gang of intruders. 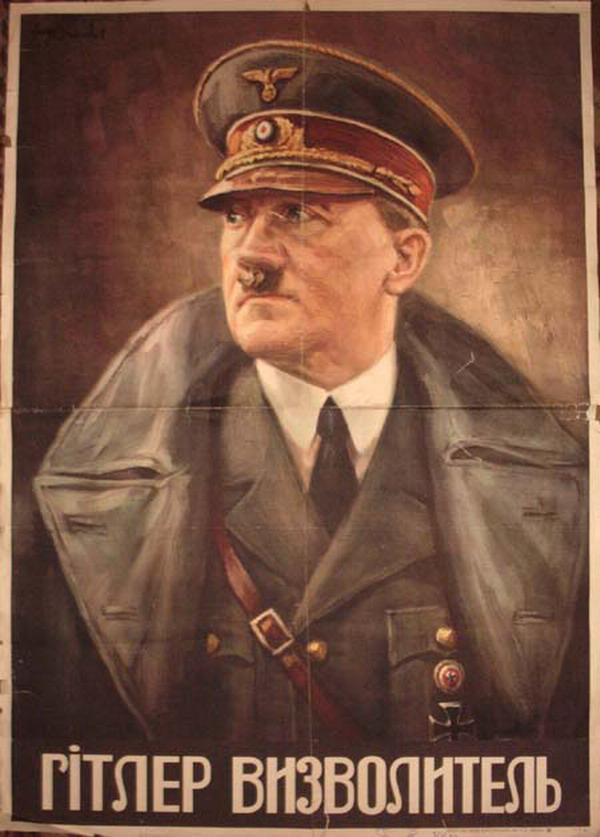 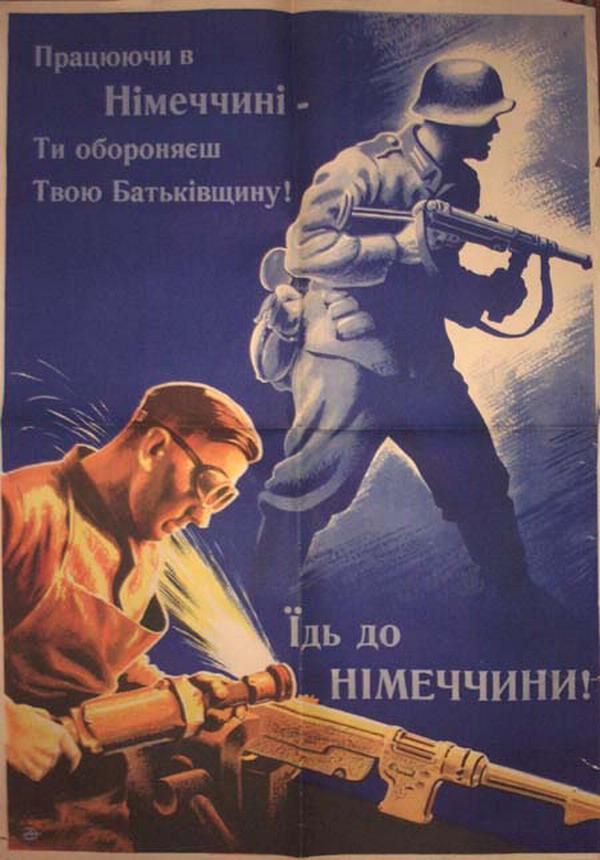 If you're working in Germany, you defending your native land. Go to Germany. 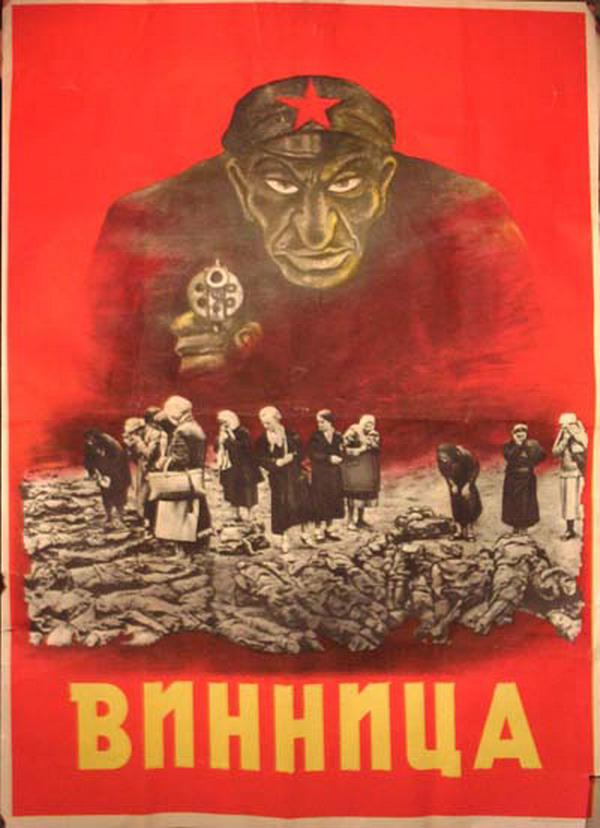 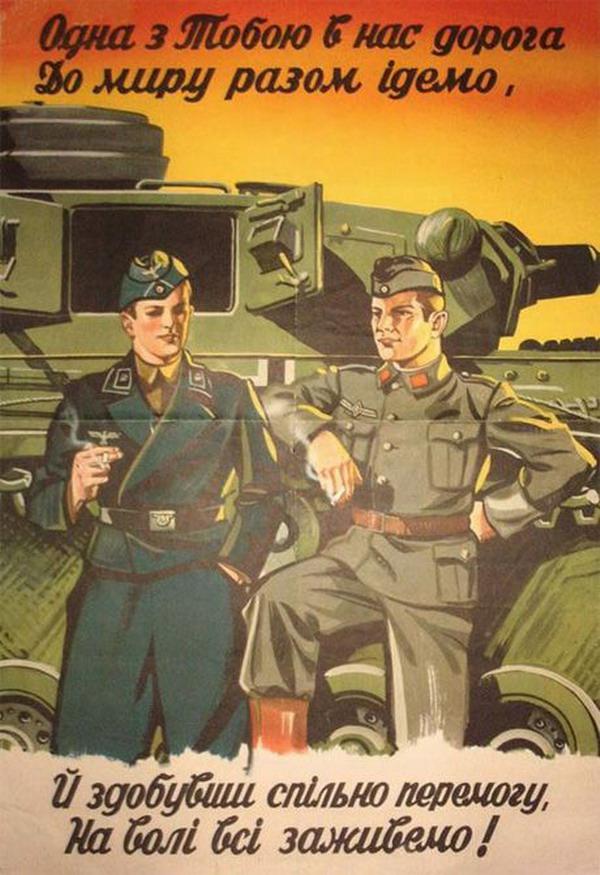 You and me have one road, we're going togever in the world, and having obtained the victory together, all live in peace! 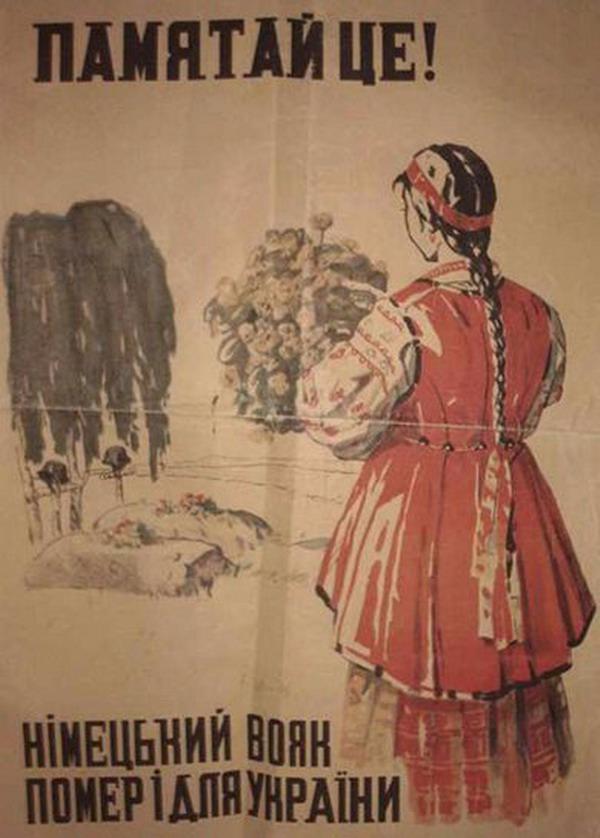 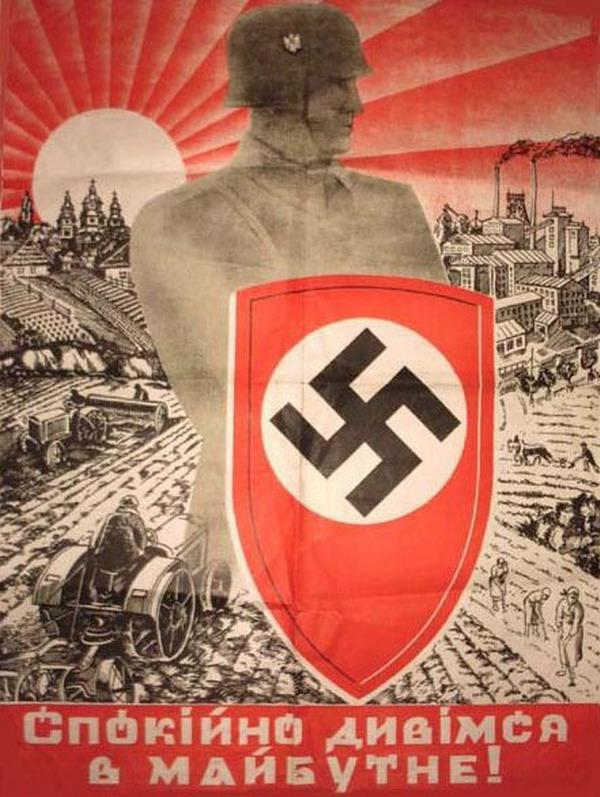 Calmly look to the future 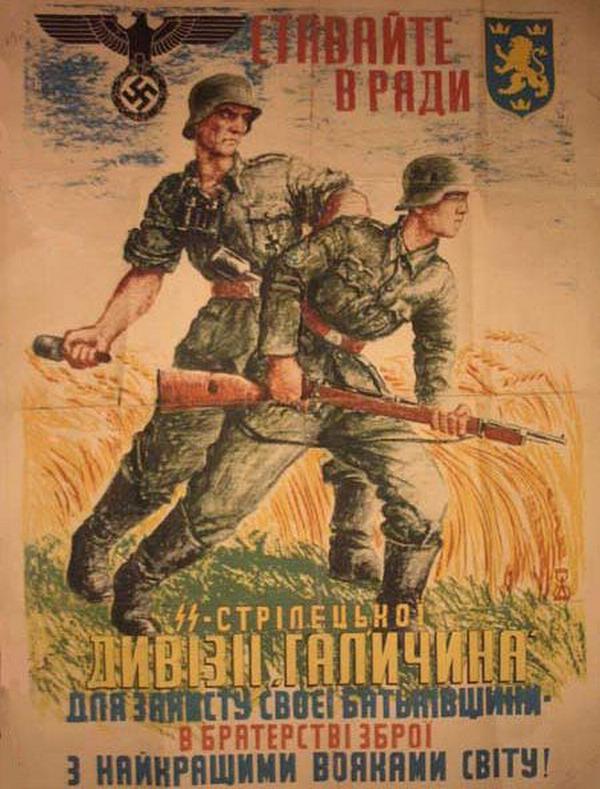 Welcome to SS division "Galitchina" to defend your native land with a company with better soldiers! 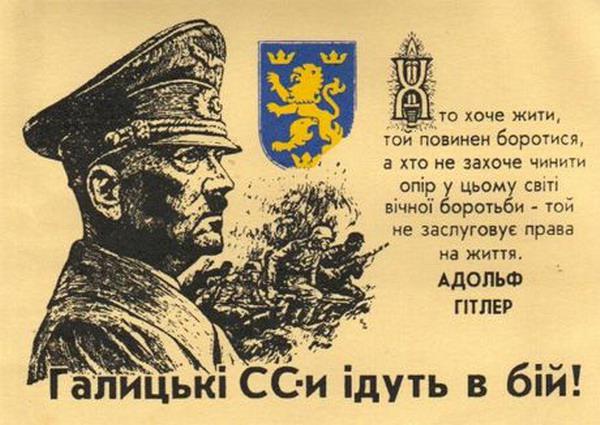 Soldiers SS from Galitsia are going to fight. 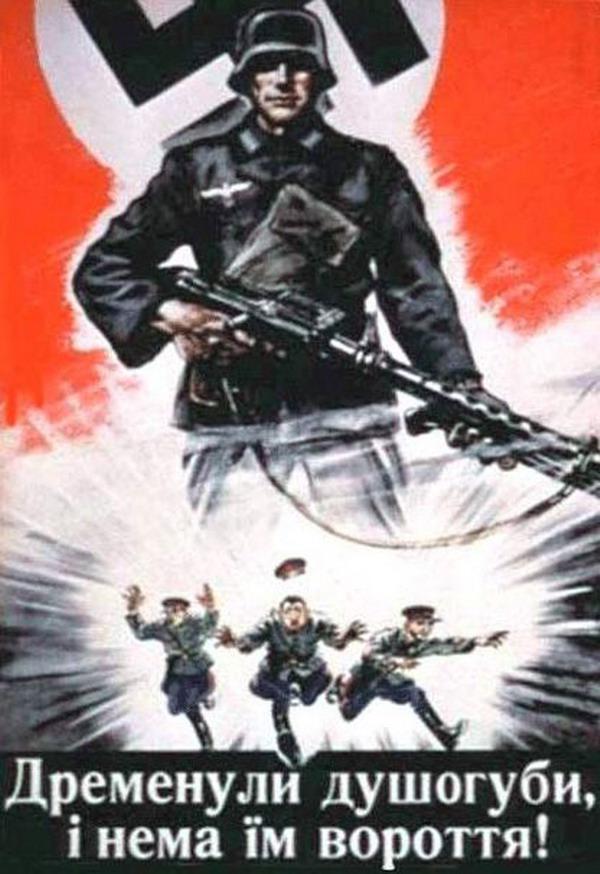 The enemy fled and did not return. 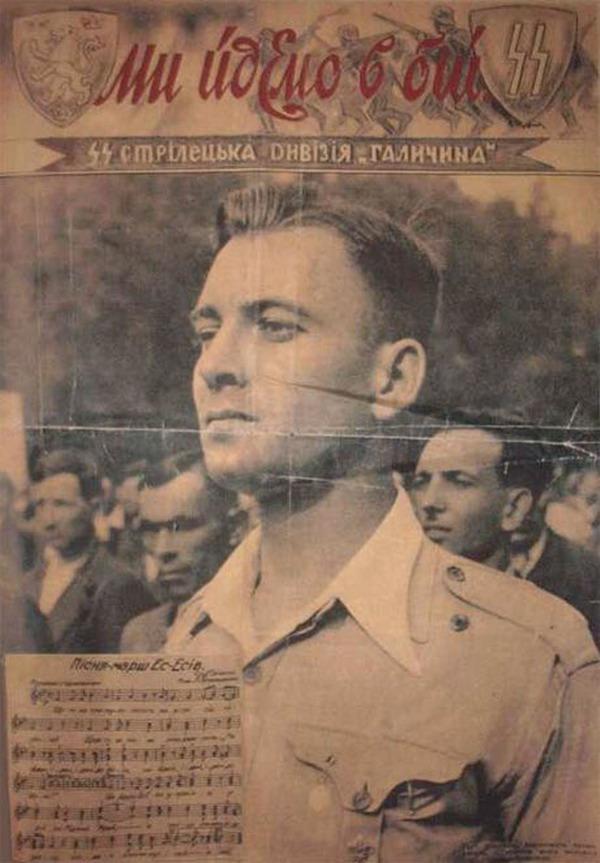 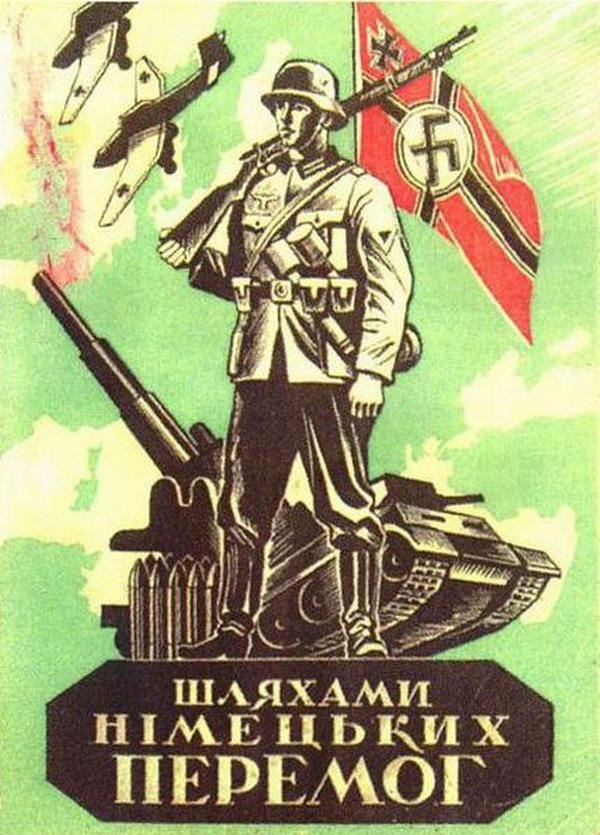 On the roads of Germany victories. 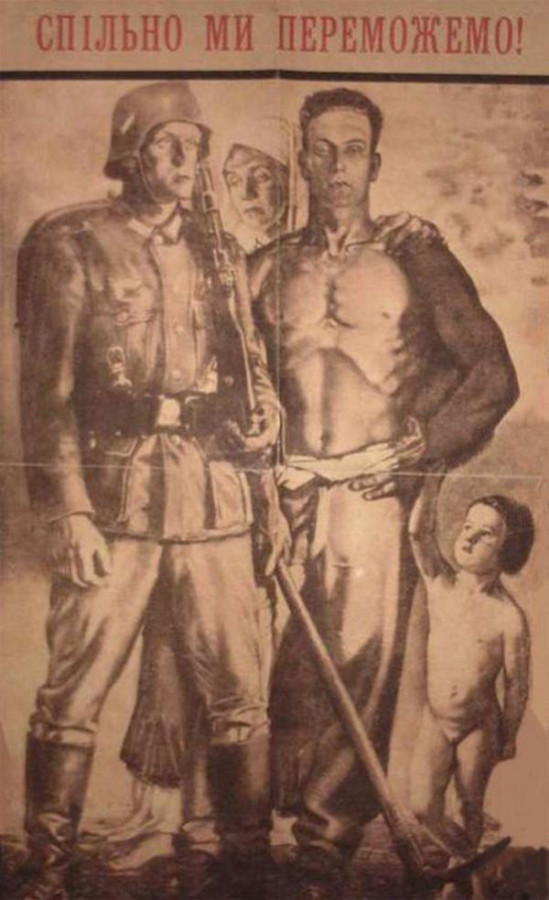 Together we will win! 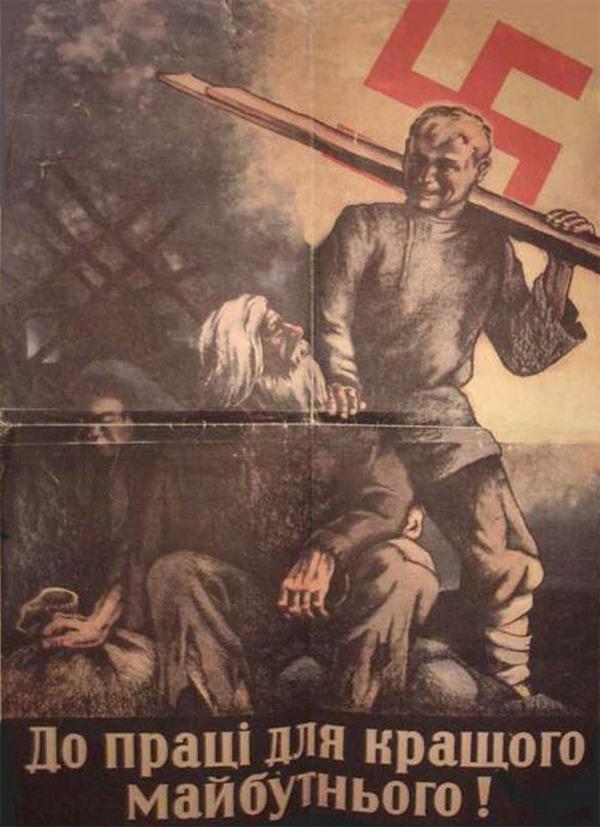 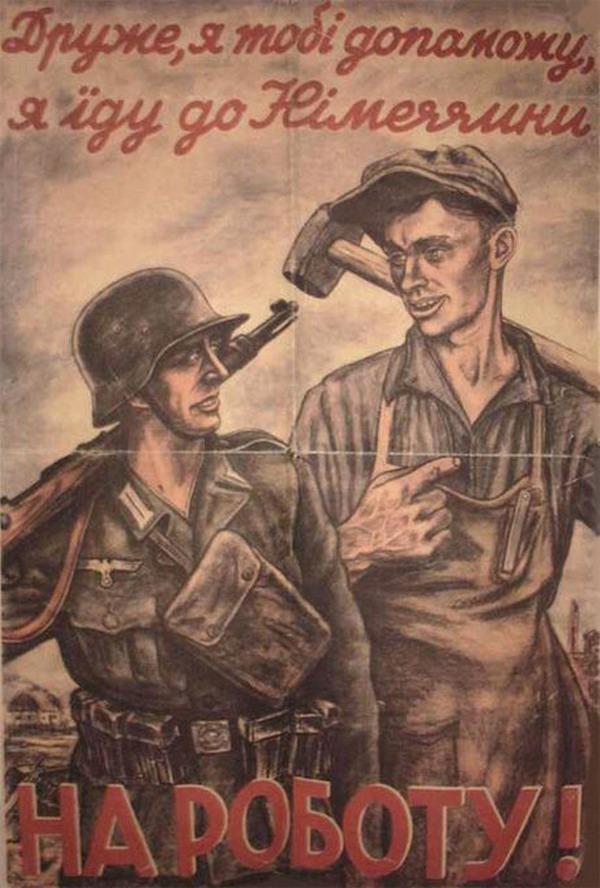 My friend, I'll help you. I'm going to Germany for work. 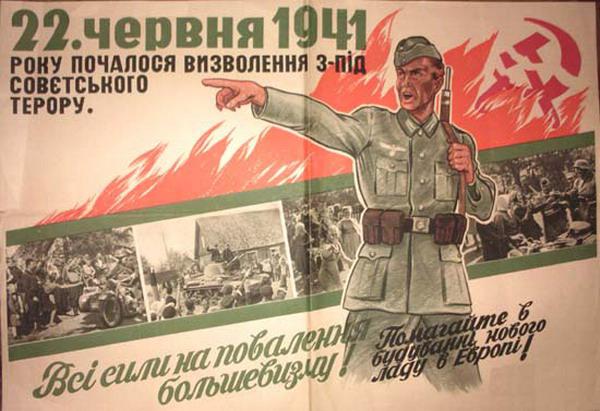 June 22, 1941 the liberation of Soviet terror. All power to Bolshevism destruction. Help found a new order in Europe.